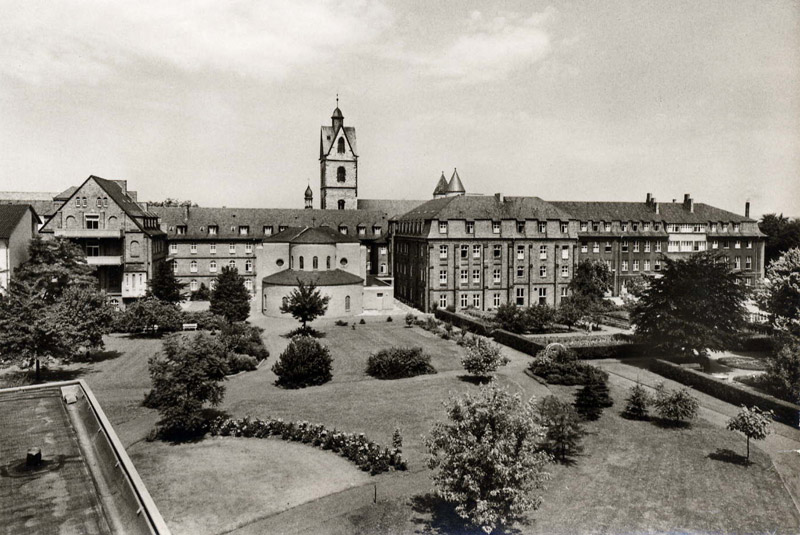 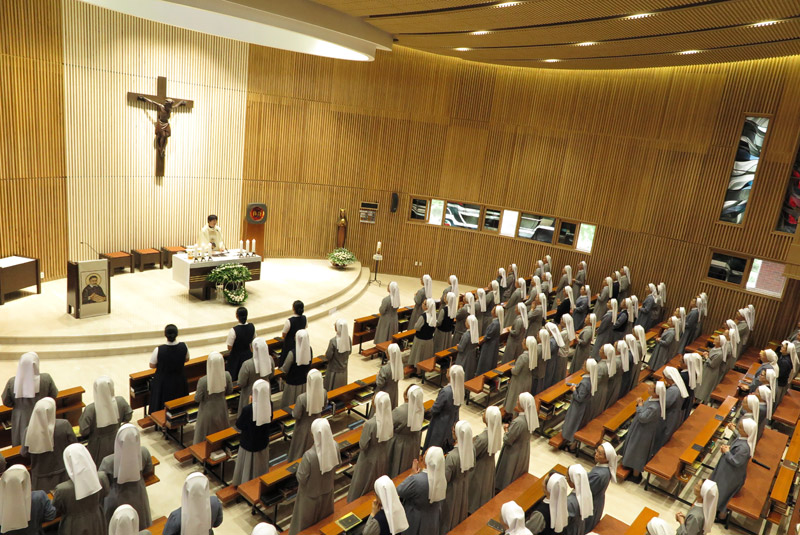 On March 25, 1841, Sisters of Charity of St. Vincent de Paul was founded by Bishop, Friedrich Klemens of the Diocese of Paderborn in Germany.

Paderborn was turning into an industrial city and the demands for hospitals for ailing workers and the poor increased. In the mean time, the Capuchin convent in Paderborn was shut down because there was no candidate anymore. Suffragan Damers renovated the institute into Landes hospital. He then planed to found a religious congregation among the group of pious nurses called Elisabeth which was following strict rules of life while working in the hospital.

January, 8 in 1965, upon the request of Bishop Yun, Kong Hee, the first bishop of Suwon Diocese, Paderborn community sent three missionary sisters to Suwon, Korea. This became the beginning of Sisters of Charity of St. Vincent de paul of Suwon. St. Vincent’s hospital opened on June, 3, 1967 and continued medical apostolate until today.

With the spiritual heritage of our patrons, St. Vincent de Paul and St. Louise de Marillac, we, Sisters of Charity, are following Jesus in serving the poor and the afflicted.